Bret Baier tells Stephen about the early life of Ulysses S. Grant, including the mixup at West Point that resulted in young Hiram becoming "Ulysses S." Baier's new book, "To Rescue The Republic," is out October 12th. 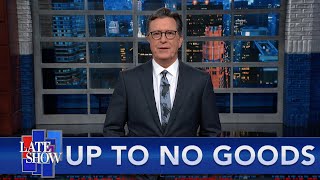 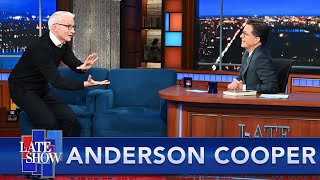 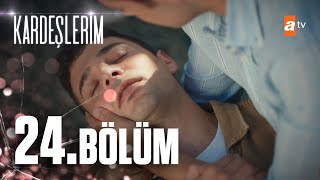 Chris Hayes Is Worried About the Next Election

Bret Baier On Lack of Apology To McCains From Trump, Sean Hannity's Relationship With President