Dr. Gupta chats with Stephen about the state of the pandemic, why some health care workers are hesitant to get the vaccine, and what it means to get a breakthrough infection. Gupta's new book, "World War C," is out now. 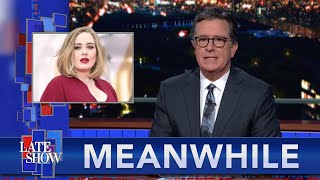 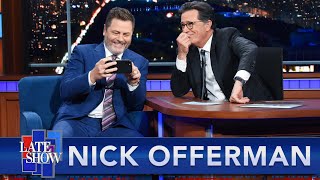 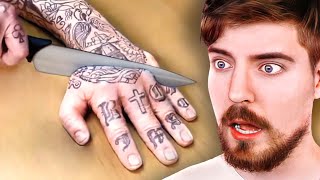 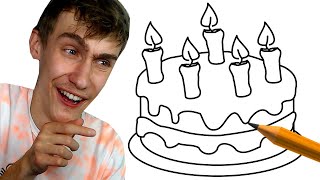 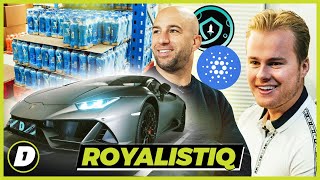 Daniel Craig's Advice for the Next Bond

"We're Going After Him" - Rep. Adam Schiff On Steve Bannon

Jon Stewart On Vaccine Science And The Wuhan Lab Theory

The Demonic Possession of the Conjuring House